A musical journey of recognition and reconciliation

Welcome to An Tinne (pronounced An Cheenya), an inspirational Gaelic song project led by SEALL and Skye Gaelic singer Anne Martin connecting a collection of Trotternish songs, stories and objects across the centuries between Scotland and Australia.
The project is supported by EventScotland as part of the Year of Stories 2022, Creative Scotland, Bòrd na Gàidhlig and the British Council.
Part of Scotland’s Year of Stories 2022, An Tinne (the Link) features a series of concerts, guided walks, talks, song and poetry to tell the real story of one Skye family’s journey from their Kilmuir croft to Australia during the Highland Clearances of the mid-19th century. 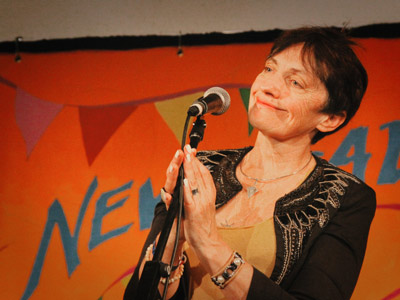 Variously described as “.. awesomely beautiful” and “percussively powerful”, Anne Martin brings the sound and tradition of her native Isle of Skye to the stage. Born and brought up in Trotternish, Anne learned a wealth of her tradition from older neighbours and relatives and has been singing and researching Gaelic song since a child. Having sung in America, Australia, Canada, Europe and India, she is equally at home performing at large festivals, concert halls, or small and intimate village halls and is sought after as a tutor of Gaelic song, having run workshops in a wide variety of places from down town Philadelphia colleges to small Scottish island schools. Anne makes good use of her knowledge and understanding of her cultural heritage, along with her passion for place and people of north Skye, which she brings to all her performances, lectures, courses and workshops. 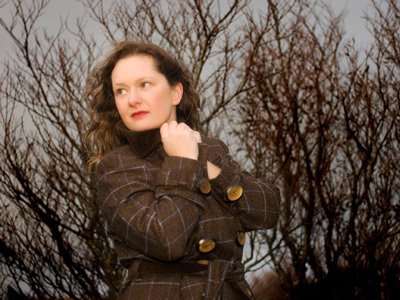 Anna Murray is a piper, singer and actress from the Isle of Lewis, where she was brought up, steeped in Gaelic Language and Culture. Anna has toured the world promoting the music and culture that is close to her heart. She has recorded three solo albums and has featured on numerous compilations. Over the years she has presented and acted in many TV programmes including Machair, Dotaman and numerous documentaries for BBC Alba. 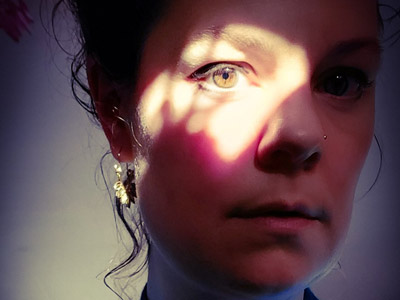 As the main architect of art-rock band Moulettes, Hannah has toured the world, sharing studio with a varied roll-call of musicians. She has created live and recorded scores for video, theatre and dance companies and loves learning from the intersection of disciplines and worlds. Her current project, Xenolalia : 55 pieces of music for five ensembles, comprises 11 songs about human communication, each one reimagined 5 ways, for Strings, Horns, A Cappella, Electric & Electronic ensembles. 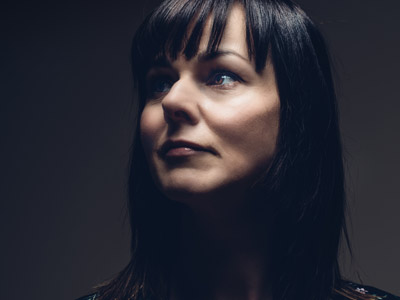 Involved in many aspects of traditional music, Ingrid is a Lochaber based harper, pianist, composer and presenter. She has been described as a ”musician of quite outstanding calibre, a virtuoso in terms of sensibility....” Ingrid has over 30 years’ experience performing, teaching and recording traditional music appearing with the likes of Cliar, Glenfinnan Ceilidh Band and in duos with Anne Martin, and with husband, Iain MacFarlane. 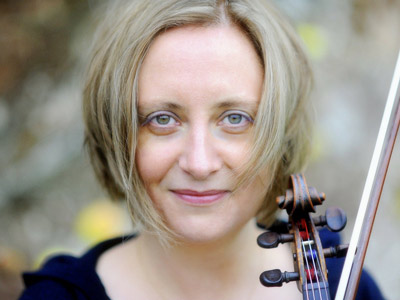 Anna-Wendy is the third generation in the Stevenson family line of composer/performers. Her fiddling, reputed for its swing, drive and beautiful phrasing, has been honed through years of playing with an array of Scotland’s musicians. She has produced several albums and recorded on many, collaborating with artists including with her late Grandfather Ronald Stevenson on Gowd and Silver, the Simon Bradley Trio, the Far Flung Collective, James Ross and Fine Friday. 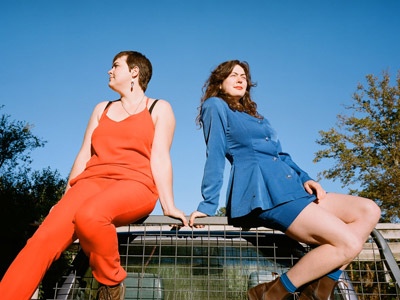 The Maes (sisters Maggie and Elsie Rigby) grew up the children of folk musicians, immersed in folk festivals, choir rehearsals and campfire sessions. This formative experience helped to shape two of Australian folk music’s most respected songwriters, singers and instrumentalists. The sisters have been touring the world for the past six years playing some of the world’s most prestigious roots music festivals. 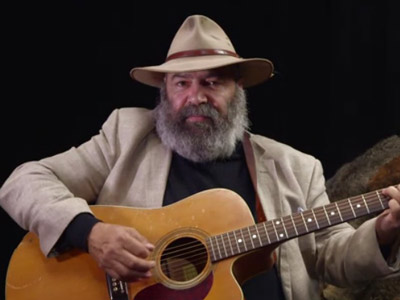 Richard J. Frankland MA is one of Australia’s most experienced Aboriginal singer/songwriters, authors and film makers. Born in Melbourne, but raised mostly on the coast in south-west Victoria, Richard is a proud Gunditjmara man who has worked as a Soldier, Fisherman, and Field Officer during the Royal Commission into Aboriginal Deaths in Custody. An acclaimed musician, Richard has also written, directed and produced over fifty video, documentary and film projects. 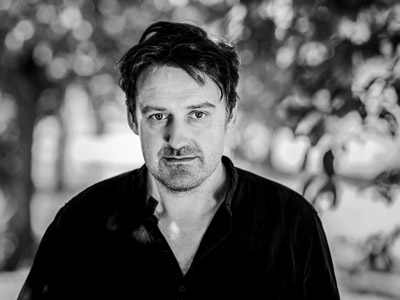 Peter Mackay / Pàdraig MacAoidh is a poet, lecturer and broadcaster. He has two collections of poems, Nàdur De and Gu Leòr and a pamphlet, From Another Island. He writes in Gàidhlig and English, and his work has been translated into a number of languages. His academic work includes This Strange Loneliness: Heaney’s Wordsworth (2021) and Sorley MacLean (2011); he is a Senior Lecturer in Literature at the University of St Andrews, and has been an AHRC / Radio 3 New Generation Thinker. 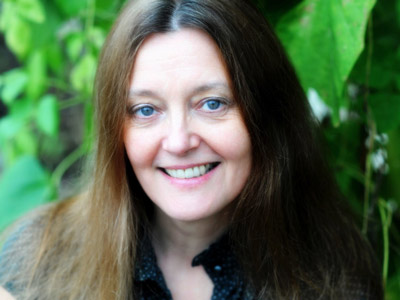 Gerda Stevenson, is an award-winning writer, actor, director and singersongwriter, working in theatre, television, radio, film, and opera, throughout Britain and abroad. Her poetry, drama and prose have been widely published, staged and broadcast. She has written extensively for for BBC Radio 4 original plays, as well as dramatisations of classic Scottish novels. Her theatre productions and literary festival readings include venues in the Baltic, Trinidad, Italy, USA, UK and Ireland. 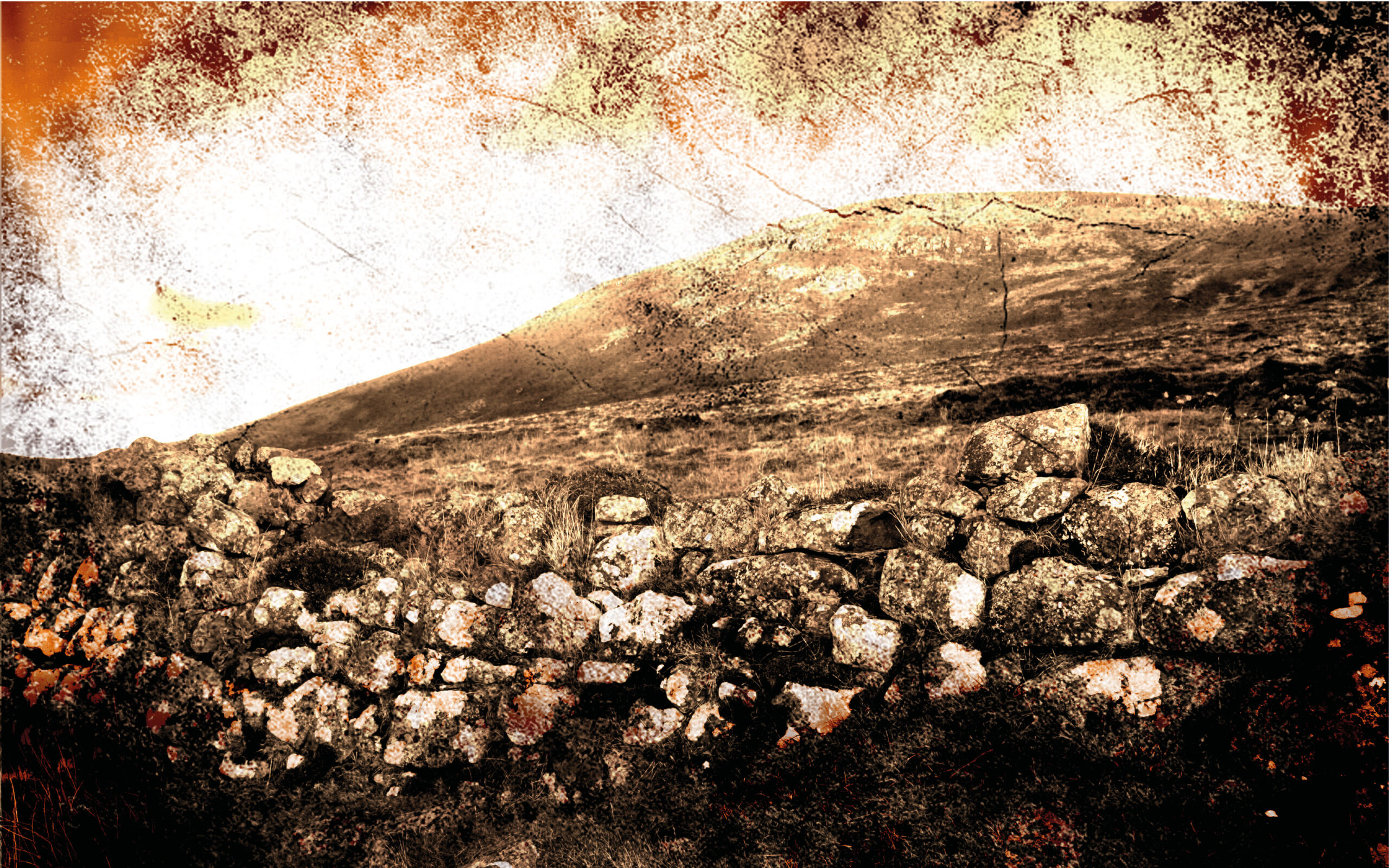 The An Tinne programme of events launches today. Supported by…