Marie was raised in Ardnamurchan and took a degree in Fine Art at Glasgow School of Art. Marie joined SEALL as Administrator in late 2016 and soon took the lead in programming and fundraising. With a passion for Scots trad music and some very impressive management and organisational skills, Marie took over the mantle of SEALL’s Creative Director in early November 2019. Together with Sara Bain, they developed the idea of SEALL’s Festival of Small Halls which became an instant success, receiving the Community Project of the Year Award at the 2019 MG Alba Scots Trad Music Awards. 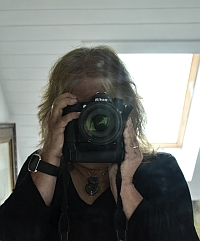 Writer, computer geek and occasional photographer, Sara has worked as a journalist and media officer for the rural Scottish arts and entertainments sector for over 20 years, particularly in Dumfries and Galloway. She moved to Skye in 2016 and joined SEALL to extensively develop SEALL’s Communications and Media. Through her widespread knowledge of all aspects of event management and media skills, Sara leads on all of SEALL’s marketing and advertising, is the office IT specialist, makes up the printed materials and writes funding applications and development plans amongst many other things. 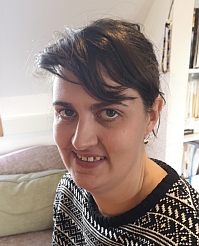 After completing her masters at Aberdeen, Rosaidh returned to Skye in 2017 as a multi-lingual administration whiz-kid. She first worked with SEALL as part of the youthful front-of-house management team for Fèis an Eilein – the Skye Festival in the late 2000s. She joined SEALL again in October 2019 as part-time administrator, counting the monies, supporting our Front of House volunteers and keeping in touch with the Members. 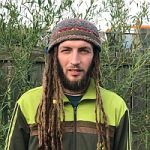 Tech guru Ruari has been involved in festivals and events mostly in Arran but also elsewhere in Scotland. When he is not planting trees in north Skye he is a current UHI student. Ruari joined SEALL in June 2019 to take SEALL’s sound systems into the digital age and develop our ability to take sound and lights out around Skye and Raasay for events in our communities.

The Directors of SEALL